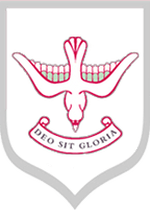 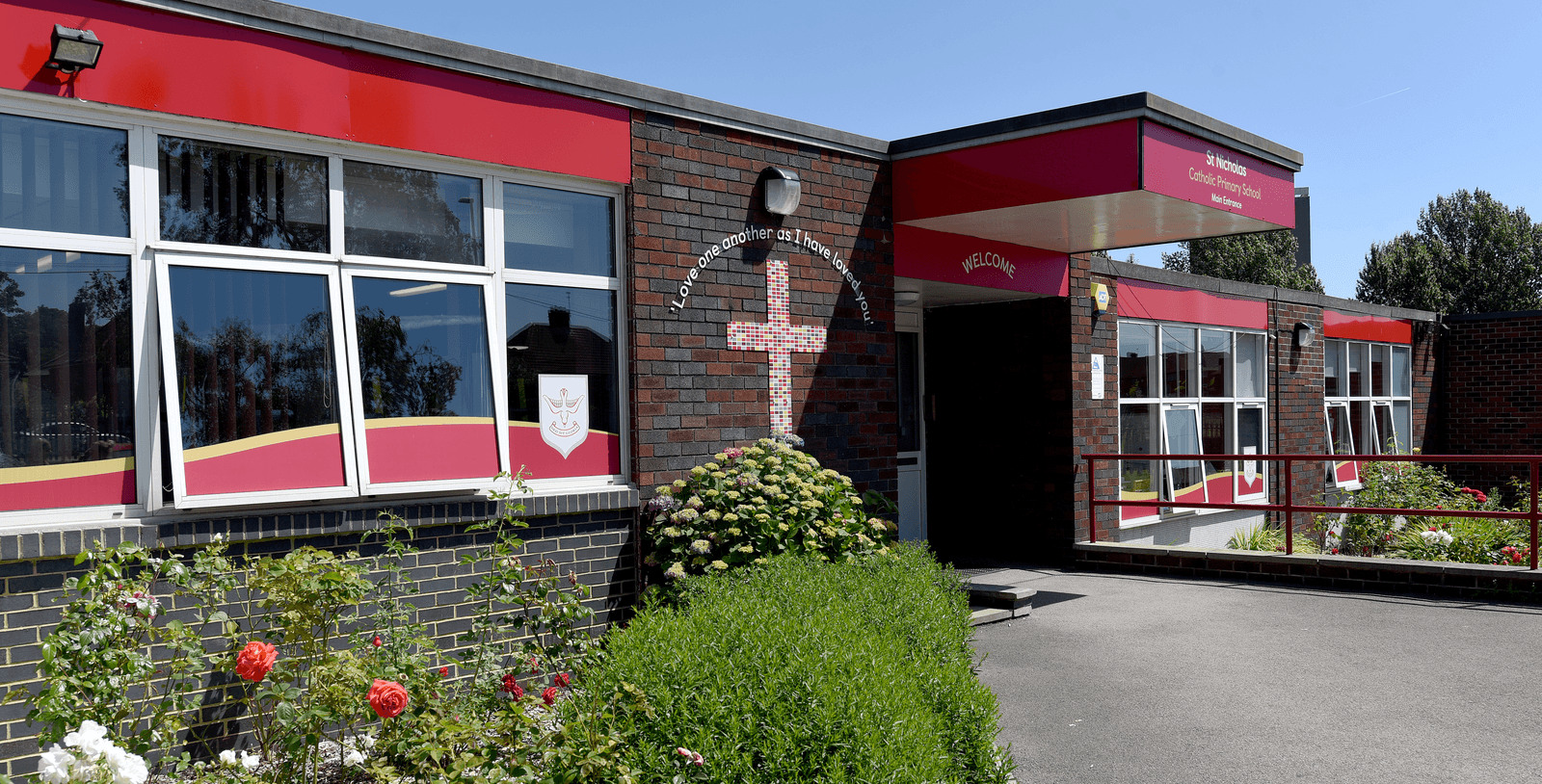 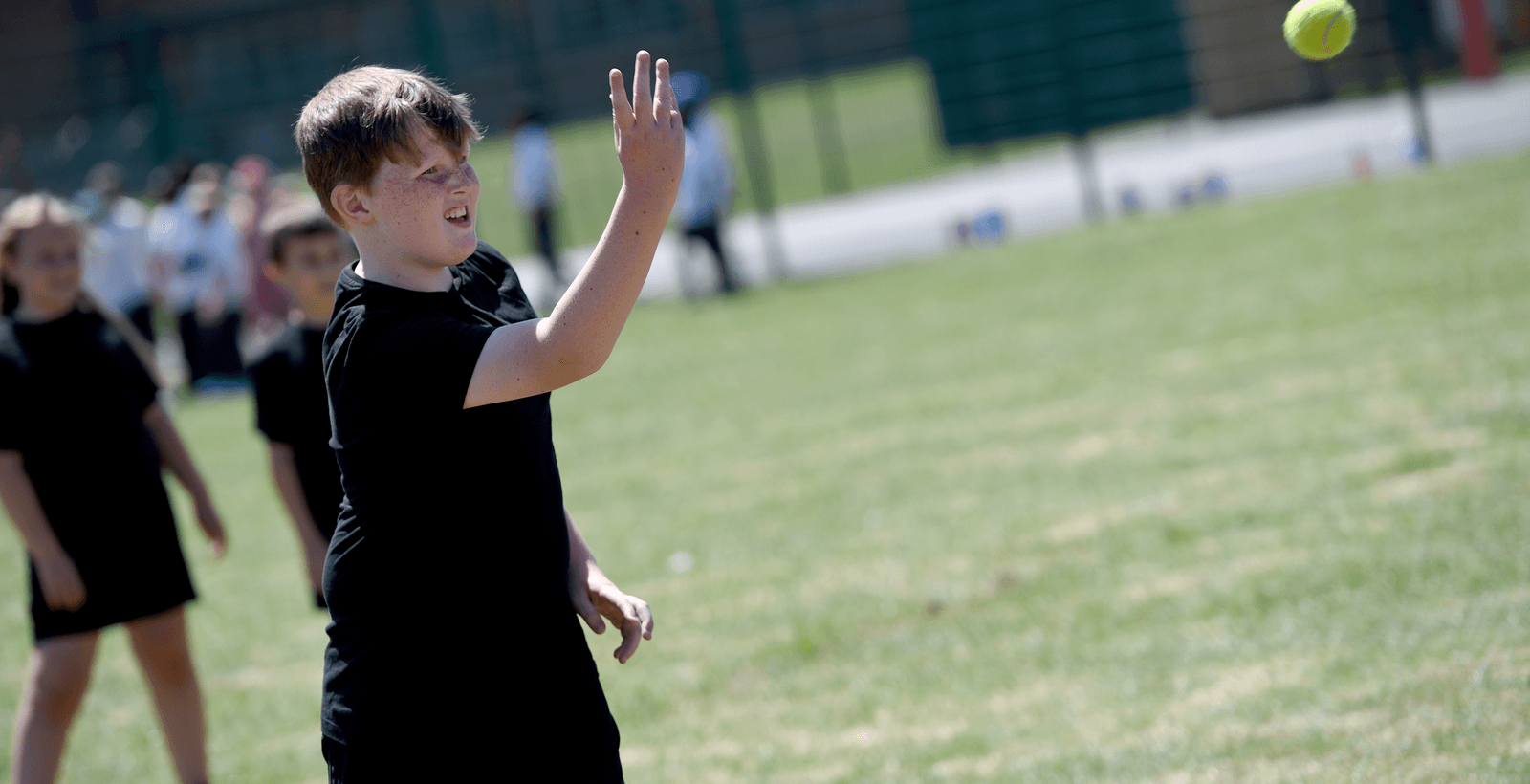 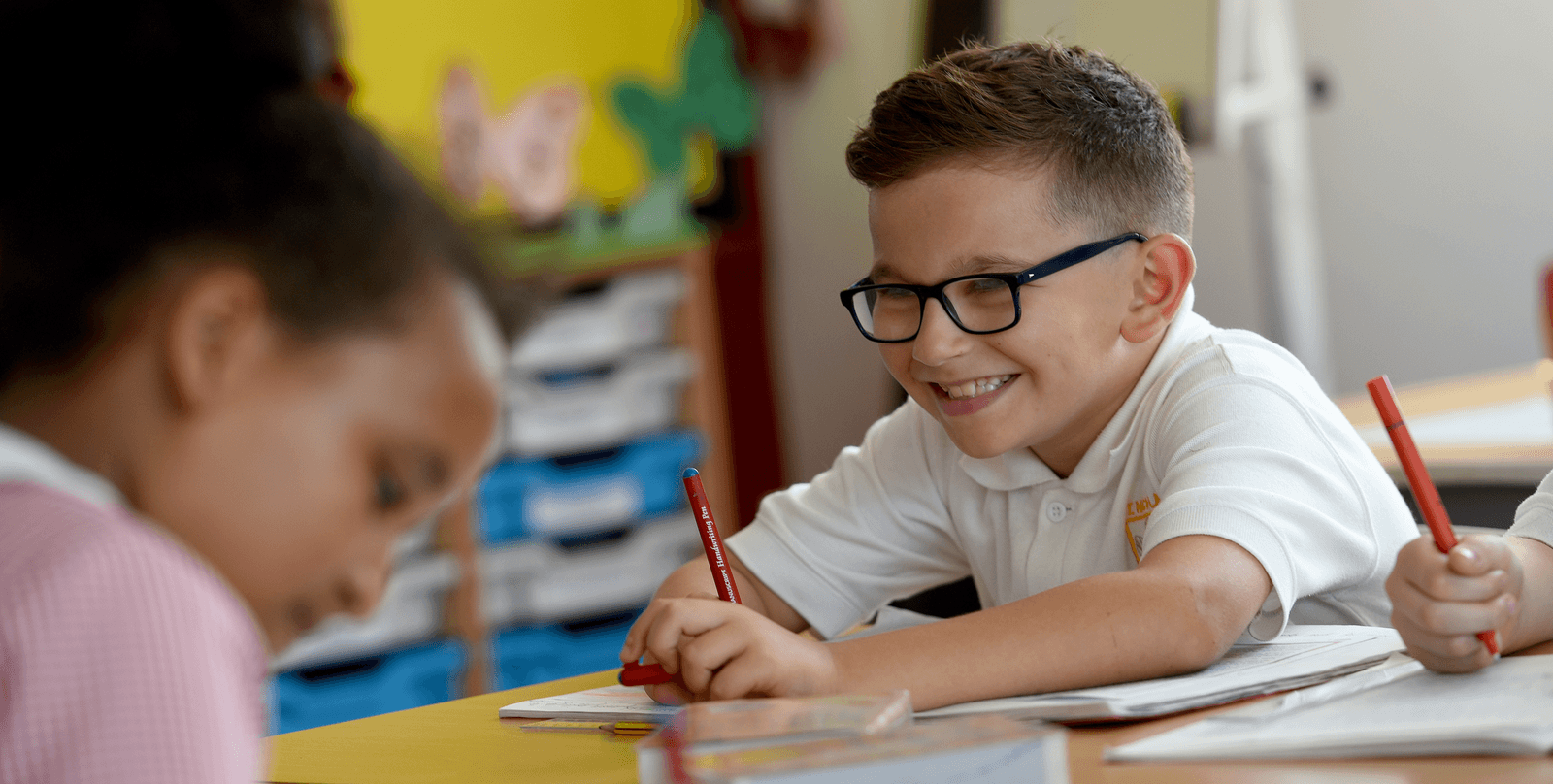 One Million Praying the Rosary

The month of October is dedicated to the Holy Rosary. According to an account by fifteenth-century Dominican, Alan de la Roch, Mary appeared to St. Dominic in 1206 after he had been praying and doing severe penances because of his lack of success in combating the Albigensian heresy. Mary praised him for his valiant fight against the heretics and then gave him the Rosary as a mighty weapon, explained its uses and efficacy, and told him to preach it to others.

With Bishop Marcus’ support the Catenians are promoting the praying of the rosary in Primary schools, because this is the centenary of the Fatima aspirations. There is also a worldwide project of ‘One million children praying the rosary on October 18th. We were lucky enough to have received free sets of Rosary beads from the Catenians along with prayer cards. Children will be offered the chance to come and say decades of the rosary on a voluntary basis during the month of October.